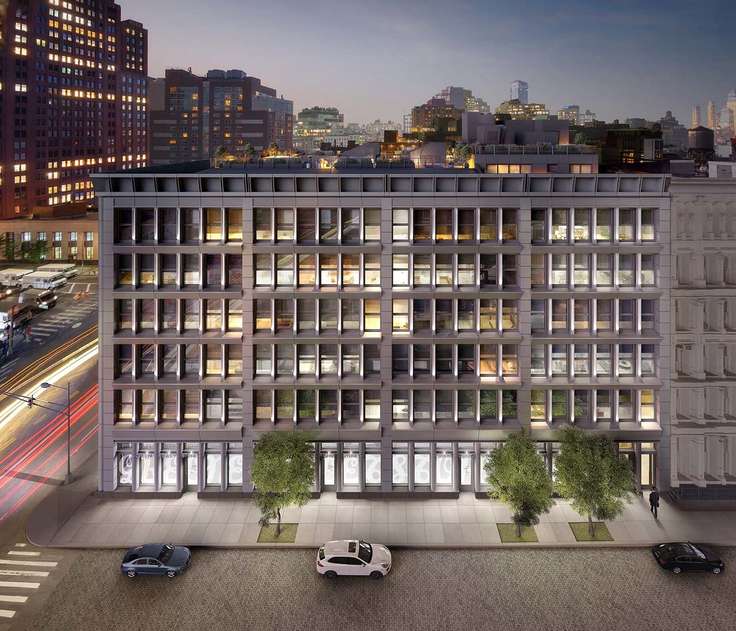 New construction at 11 Greene Street on the corner of Greene Street and Canal Street has been in the works since 2001, but the market downturn and design rejection slowed the process. However, things significantly picked up after newcomer Arch Companies took over the project from Thor Equities and secured a $45 million construction loan in March 2018.

It took some time for the prolific Gene Kaufman’s design to pass muster with the Landmarks Preservation Commission ("Landmarks"), but the approved design pays tribute to historic Soho architecture - the Canal Street façade has corbelled detailing and large windows, and the Greene Street façade features a trabeated metal system and intricate structural configuration of space. Leasing has recently launched on the apartments inside. Read more here.