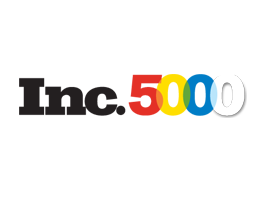 Northern Building Products, the Teterboro, New Jersey manufacturer of commercial & heavy commercial fenestration products has been named to the 2009 INC 5000 list of the Fastest-Growing Private Companies throughout the United States.

The Company had earlier been named to the NJBIZ Fifty Fastest Growing Companies in New Jersey in both 2008 and 2007.

Northern has been manufacturing energy-efficient windows and doors continuously since 1956. In recent years, Northern expanded its product lines to include Window Wall, Curtain Wall, and Storefront systems.

“Our continued growth in the face of economic obstacles is a testament to our dedicated team members and clients who work together as a family to make each project successful,” says Northern President, Robert Pecorella.

Northern Building Products ships its customized products to projects throughout the continental U.S.