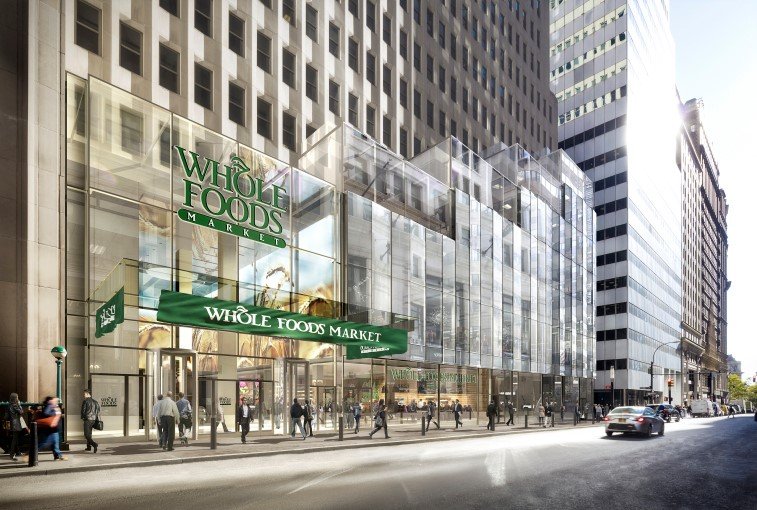 Northern has again been chosen to help rejuvenate a classic building.

One Wall Street, the art deco building originally named The Irving Trust Building is getting a facelift and conversion to apartments and up-scale retail space by Macklowe Properties.

The fifty-story limestone tower holds a distinct and powerful position at the head of Wall Street at the intersection of Broadway – one of the best-known locations in the world. Designed by Ralph Walker and built in 1931, the Historic Districts Council called the building “…undoubtedly one of New York’s masterpieces of architecture…”

Northern has become known for its participation in the renewal of iconic buildings, including the McGraw-Hill Building on West 42nd St and The Daily News Building (both designed by Raymond Hood), and the renewal of the Bush Terminal into Industry City.

SLCE Architects has designed a unique curtainwall that will enhance visibility for the Whole Foods unit of Amazon and retain the classic façade. Northern Architectural engineered and fabricated the system.