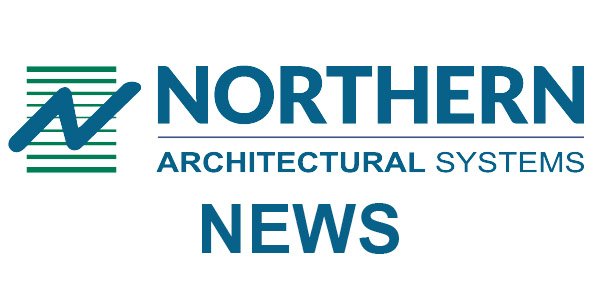 Northern Building Products, an integrated designer and manufacturer of energy-saving windows, doors, and wall systems has again been named to the NJBIZ New Jersey’s Fifty Fastest Growing Companies of 2010 list. This is the fourth year in a row that Northern Building Products has received this recognition. The Company had earlier been named to the INC 5000 list of the Fastest-Growing Private Companies throughout the United States for both 2009 and 2010.

Northern, and its subsidiary Northern Architectural Systems, are known for their innovative and customized products used in both new construction and retrofit applications. The Company is a premier producer of long-lasting energy-conserving aluminum windows, doors, walls, and storefront systems that are installed into mid and high-rise residential, commercial, government, and public-use buildings. The Company is also a supplier of custom-engineered aluminum framing systems to the solar photovoltaic panel industry.

Northern products are often able to help projects qualify for valuable LEED points from the US Green Building Council’s Leadership in Energy and Environmental Design program. The Company’s two strategically located plants (outside of New York City and Albany, NY) are within the 500 mile LEED geographic limit for over one-quarter of the US population; and its energy-saving products can have a high percentage of recyclable and recycled content. Northern ships its products throughout the continental U.S.