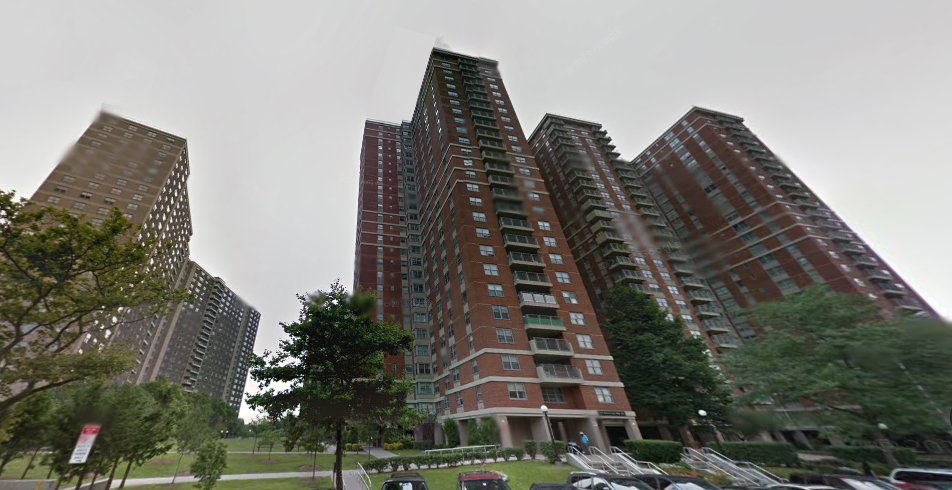 Co-Op City, located within the Bronx Borough of New York City, is the largest housing complex of it’s kind in the free world. It is home to almost 60,000 residents. The project is so large that it has its own police and fire precincts, four elementary schools, two middle schools and a high school, and three shopping centers. It has over 135,000 windows and terrace doors. 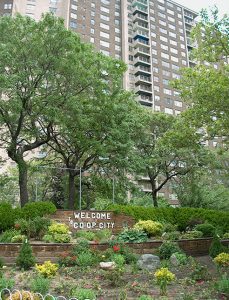 Since its very inception, Co-Op City has had the preservation of America and American values at its core. Ground was broken in 1966 for the project on the site of what had been a historic theme park named Freedomland, USA. The theme park had been shaped like a map of the United States and had rides and exhibits that depicted the history of each area of our great country. Co-Op City was to be an experiment in social housing – the first place in New York State in which blue-collar residents could buy their own apartments and achieve the American dream of homeownership in an area where only apartment rentals had been available previously.

After 40 years of living with their old single-glazed aluminum framed windows, Co-Op City wanted new, state-of-the-art windows that would meet their current requirements for structural integrity and safety, energy, and environmental consciousness, cost-effectiveness, longevity, and aesthetics. The windows had performed admirably, considering that the buildings are adjacent to a saltwater estuary and less than two miles from Long Island Sound. But 40 years is a long time for any product to last without any real maintenance. It was time to undertake this major retrofit.

With a total project value of roughly $60 million, and a host of professionals and state agencies looking over this very high profile project, the resources were available to make a thorough evaluation, and the answer was aluminum. The Board of Co-Op City retained an architectural firm that specializes in restoration, reconstruction, and reuse of existing buildings combined with new system integration – to develop the detailed specifications for window and door replacement.

The firm selected aluminum products based on their ability to meet several key job characteristics.

The windows and doors would have to meet stringent structural requirements. Many of the buildings range up to 33 stories and are in high wind areas, close to a large body of water. Practically every apartment is continuously occupied, so the installation distribution would have to be kept to a minimum and any reduction of vision area would be immediately noticeable to residents.

With its legendary strength, aluminum framing could meet the deflection limits without encroaching much on daylight and could help simplify and conceal the anchorage details.

The safety of Co-Op City residents had always been a top concern, as many are elderly or infirm. Fire safety was often cited since high-rise buildings have unique egress issues. Escaping from a 33 – story building takes time and lots of it. Smoke and fume inhalation is a serious threat throughout a building even if a fire is contained.

Aluminum is non-toxic. With a melting point above 1,140 degrees F, it holds its shape and never emits gasses under any conditions.

The new fenestration should have a long life expectancy.

The existing aluminum windows had lasted some 40 years in precisely the same environment, so this was an easy call.

The products would need a long-lasting finish that had to match other facade components.

Painted aluminum with proven durability could be custom matched to the exact finish required.

The windows and doors should be energy efficient. Co-Op City, no stranger to conservation, had recently purchased a super-efficient combined cycle cogeneration plant to provide electricity and heat in winter and cooling in summer.

The new thermally-improved aluminum window framing would be almost three times more efficient than the old ones. It is anticipated that the new windows will save 5000,000 barrels of oil over the next 20 years alone.

This renovation project, as with their other projects, should be friendly to the environment, Co-Op City had already provided their new co-generation plant with Continuous Emission Monitoring to make sure that energy efficiency did not take a back seat to environmental issues. Also, since they were only a mile or so away from one of the State’s largest landfill sites (now closed), Co-Op City residents understood how to refuse disposal could change the landscape over time and were determined not to add to the trash stream.

The construction committee was thrilled that 100 percent of the old aluminum frames would be recycled at no cost whatsoever to the project. And the recycled content of the new aluminum framing wold meet LEED guidelines.

After a year of research and due diligence, Co-Op City returned to its roots and made the well-educated choice of proven aluminum.

Heavy Commercial aluminum windows and doors are presently being provided by Northern Bilding Products, Inc, (Teterboro, NJ) and are being installed at the rate of 1,000 windows/doors per week without a single resident having to vacate an apartment and with every given apartment completed within a single workday.